On the 18th of October 2021, Anti-Slavery Day will raise awareness around the many forms of Modern Slavery that are taking place today.

The UK passed the Modern Slavery Act in 2015. This gave UK law enforcement the legistratory tools they would need to fight modern day forms of slavery. In 2014 the Home Office reported there were an estimated 10,000 to 13,000 potential victims of Modern Slavery in the UK alone.

Much more needed to be done. So an Independent Anti-Slavery Commissioner was also appointed to combat this hidden attack on human rights. OBE Kevin Hyland would then lay out the five key priorities:

Priority number four directly relates to a continuing conversation about the lack of visibility in the supply chains of many UK and multinational companies.

Modern Slavery is indeed market-driven and attracts criminal partcipation with its two-factor appeal of being low risk and highly profitable. The Anti-Slavery Commissioner’s 2015-17 Strategic Plan seeks to reverse these factors to remove the incentive for the many criminal operations and traffickers that partake.

Of course, every public company will condemn the use of any form of slavery in their supply chain. A Modern Slavery Statement has become a requirement for government, consumers and investors alike. 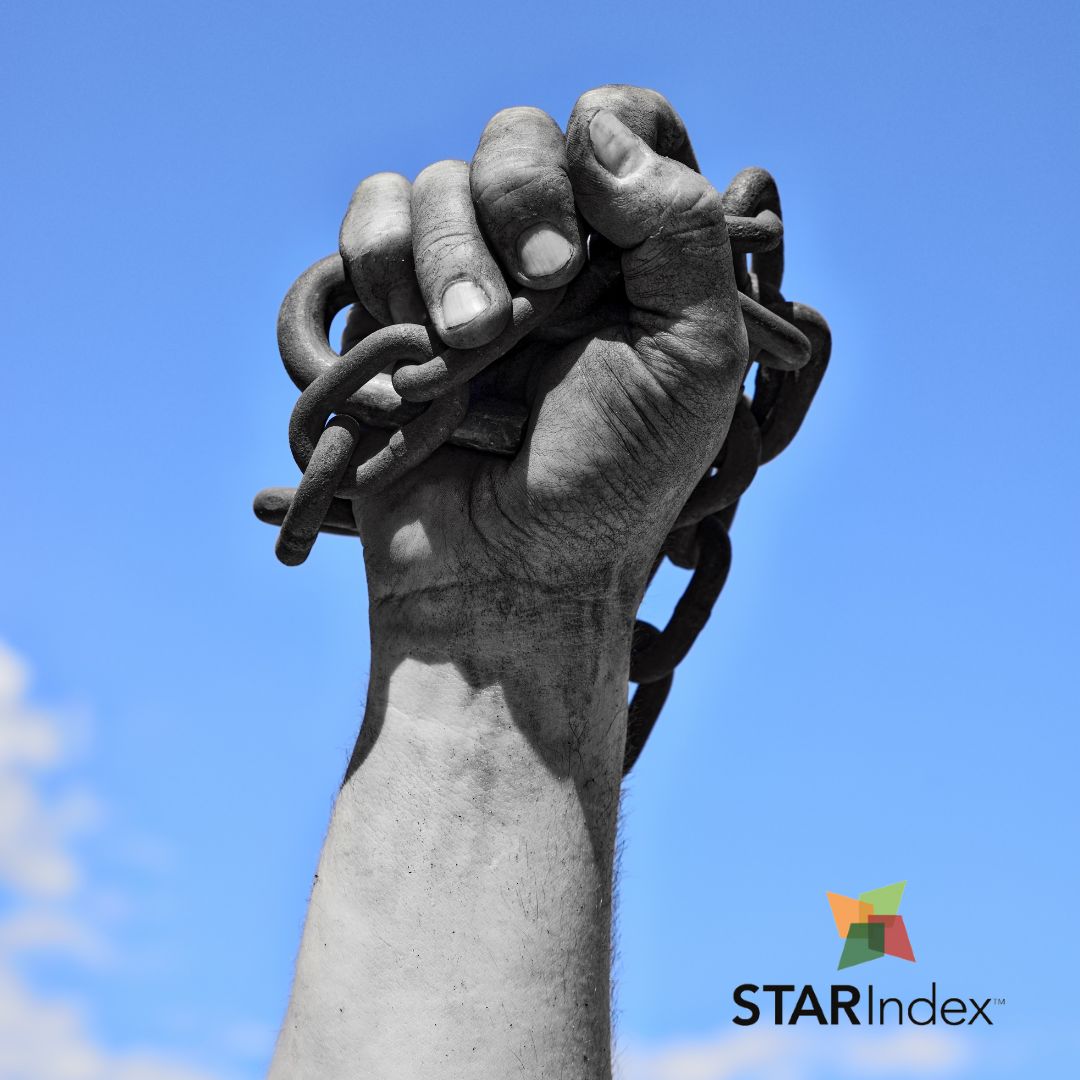 But what if a supplier is engaging in activities that could be classified as Modern Slavery behind closed doors that are not disclosed to board members?

Engagement with suppliers is key but a big part of the solution will also come from technology. In line with page 25 of the UK Commissioner’s Strategic Plan, companies must look for innovative and reliable methods to ensure they have transparency in their supply chains.

If you’d like to see what STAR Index can do for your business’ supply chain, feel free to contact us.

Talk to us today!

Our Global FMCG Retail partner Lisa Domoney from AVD Consulting has written a thought provoking blog about a subject that is close to her heart – Modern Slavery.

Lisa evaluates the state of Modern Slavery progress and the reality of the Zimbabwe bonded labour schemes.

Could the ‘new code’ that Unilever and Google have signed up for end Greenwashing for good?

Want to stay up to date about upcoming webinars, events and ESG and sustainability news?